The ketogenic diet, also popularly known as the keto diet, gained popularity in medicine when it was found to help treat epileptic patients. The keto diet mimics the metabolism of fasting. Although it was initially introduced by physicians of the last generation as a treatment for epilepsy, over the years, it uses declined. Still, in the last decade, the use of the keto diet had witnessed another bloom when it was found out to possess many health benefits apart from treating epileptic patients.

The ketogenic diet also helps in weight loss as it helps to burn fat in the body without the user having to go through a rigorous workout session or a very strict diet to lose weight. It also helps protect the body from diseases and generally gives you a healthy body and disease-free health. 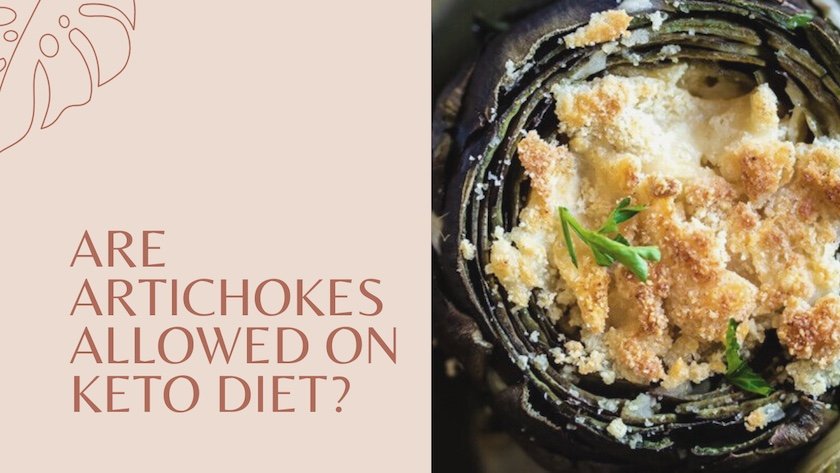 What is a ketogenic diet?

The keto diet is a high-fat diet with an adequate protein plan in it. Most importantly, it is a low carbohydrate food developed for the primary purpose of treating people with epilepsy, most especially people who are not responding positively to the use of drugs. The keto diet is majorly advisable for people like this. The keto diet functions to force the body to burn fats to convert to energy than burn protein. The fats burned in this process are referred to as ketones, and the process of burning this fat is known as ketosis.

Ketosis is a process that occurs whereby the body is low on carbohydrates, or the body does not have enough carbohydrate to burn and convert to energy for the running of body metabolism. Hence, the body burns fat instead of giving rise to ketones, which can be substituted as fuel in the body. This process of converting fats to fuel to perform body metabolism is known as ketosis, and it’s a common word when researching weight loss. 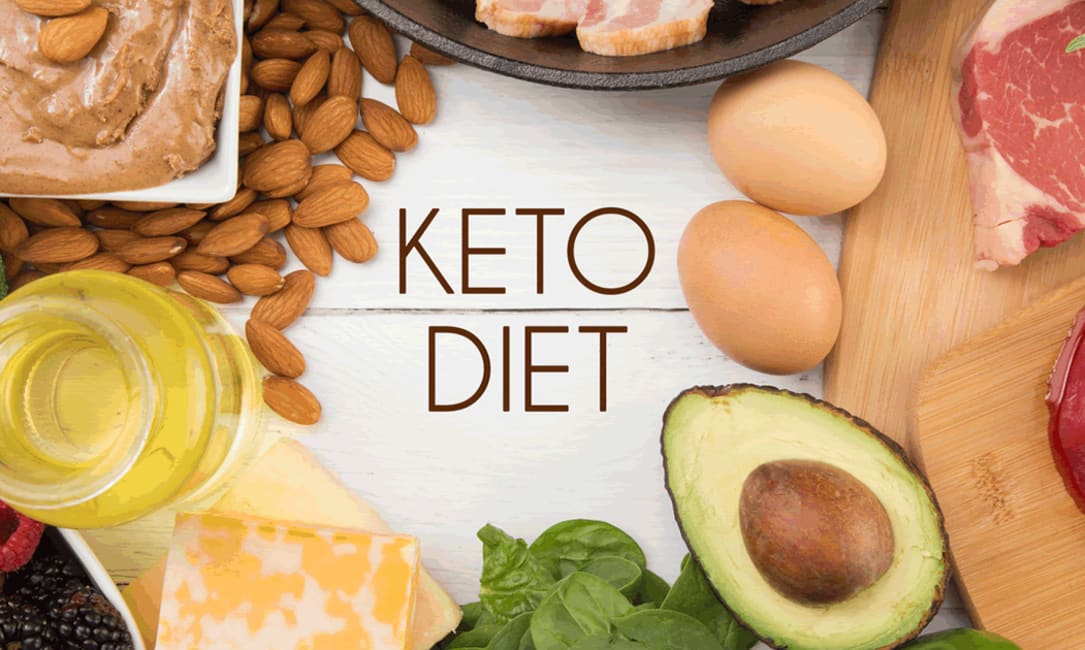 Benefits of the Keto Diet

The keto diet is a nutritional diet packed with adequate minerals that give you good health. It is a diet with so many nutritional benefits to the body and, at the same time, helps to keep diseases away from the body. The keto diet has an immense amount of nutritional value to the body making many people go into the ketogenic diet for various reasons. The main reason the keto diet was invented and the primary assignments it performs in the body is to reduce the rate at which epileptic patients have fits and seizures.

However, it has been found to help reduce weight in overweight people, which is another major reason people go into the keto diet. It also helps reduce the risk of having diseases like heart disease, Parkinson’s disease, and some certain types of cancer. It is also useful for diabetes patients and also reduces the risk of having it. In this segment, the discussion will be based on the keto diet’s benefits for your health. The benefits are listed below

Are Artichokes Allowed On a Keto Diet?

The artichoke belongs to the plant family of genus Cynara. It is a thistle plant. The most common variations include the globe or French artichoke. It is mostly grown in Italy, Spain, California, and France. The artichoke can be canned, but the canned artichoke can never be compared to the fresh one as the fresh consist of nutrients and more useful to the body.

There are varieties of ways to prepare the artichokes by either steaming, boiling, baking, or grilling it. It is a thorny vegetable with its meaty heart as the ultimate price. The artichoke is a vegetable that is ideal for a keto diet because of its low carb content, and it is a high source of nutrition for the body.

Nutritional composition of the Artichokes

The artichokes are considered vegetables, but they are also a type of thistle plant that originated from the Mediterranean. It has been around for centuries for its medicinal purpose. The artichoke is a vegetable, rich in different nutrients, and also it helps to reduce the blood sugar level. It also contains a high concentration of compounds found in plants. The artichokes consist of various benefits, which will be highlighted below; 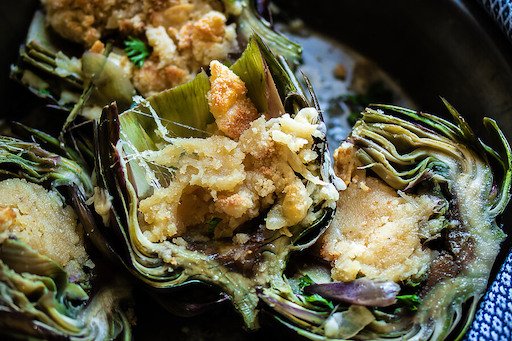 This meal is a bit tasking to prepare for unfamiliar people, but after the cooking process, the result is worth it. A must-taste yummy meal for everybody on keto diet out there 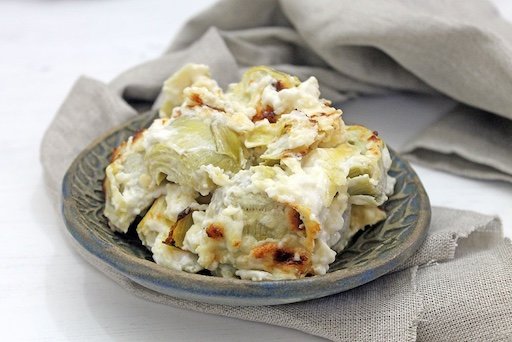 This a tasty and nutritious, this meal is filling and easy to prepare. 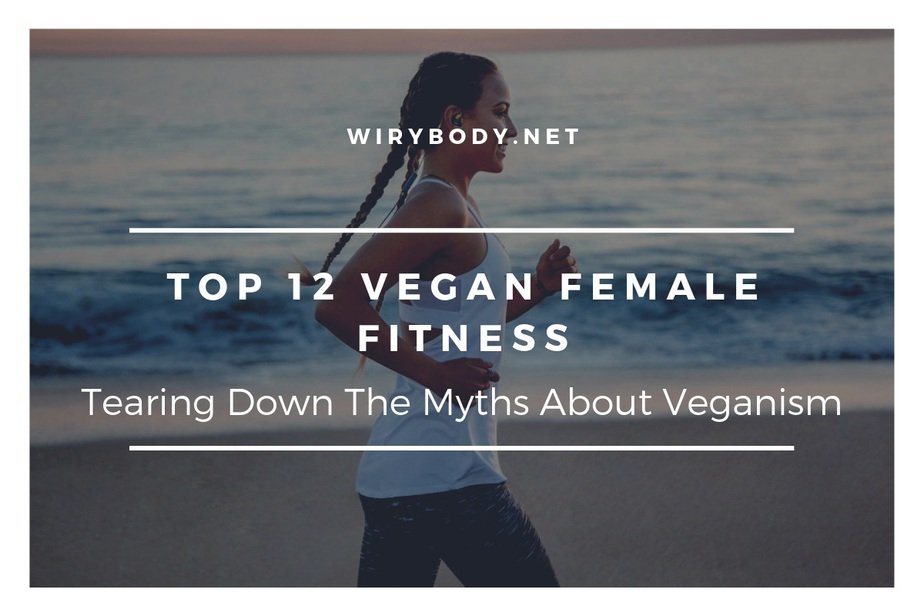 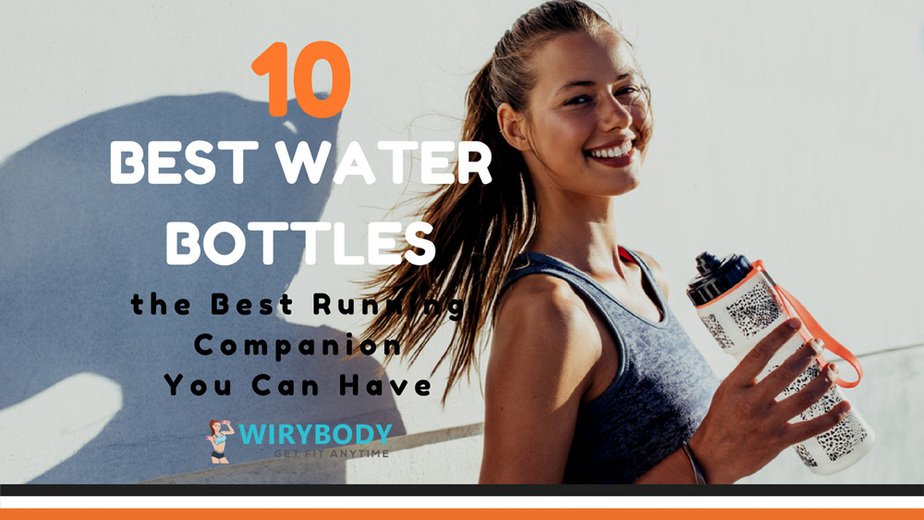 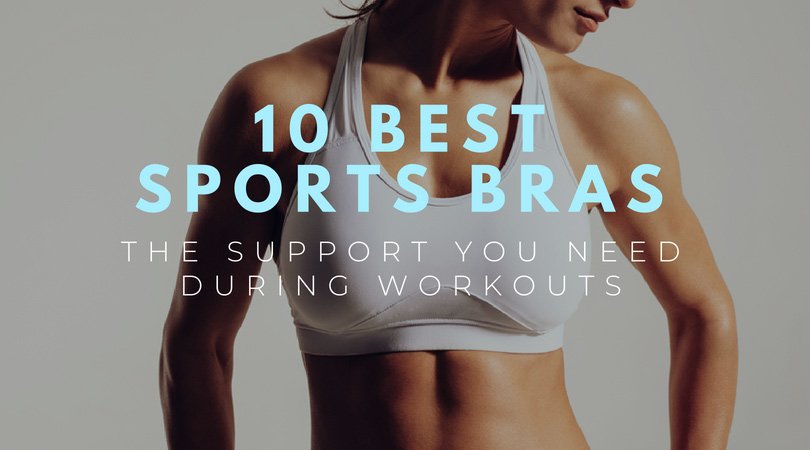 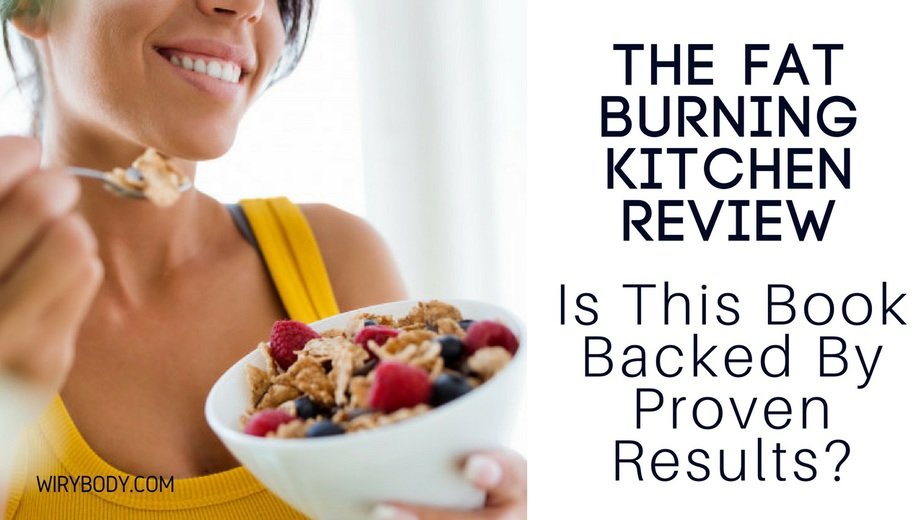