What is a ketogenic diet? Keto diet/ ketogenic diet is an adequate protein and low carbohydrate diet used in medicine to suppress or control chronic epilepsy in children. The keto diet also helps burn fat in the body.  To some people looking to burn excess fat in their body, the keto diet answers their prayers. For people who are very busy and can’t spare time exercising their body or people who find exercising too strenuous and want to lose weight, the keto diet can be advised for such individuals.
Most people trying out dieting plans for weight loss have been found to gain their weight back as it is lost due to restrictions on some certain meal, which later leads to serious cravings on the path of the enthusiast. These cravings lead people to consume all the restricted meals in excess, which leads back to gaining more weight as they are being shed. The keto diet was originally made for people with epilepsy. Still, it was soon found out to have many health benefits amongst the benefits of the keto diet includes weight loss.
What is ketosis?  This is the process that occurs when the human body does not have enough carbohydrates to burn or convert to energy, so it burns fat and makes ketones, which can be substituted for energy. The word ketosis is common when you search for weight loss. In addition to helping to burn body fat, it can also make you feel less hungry. 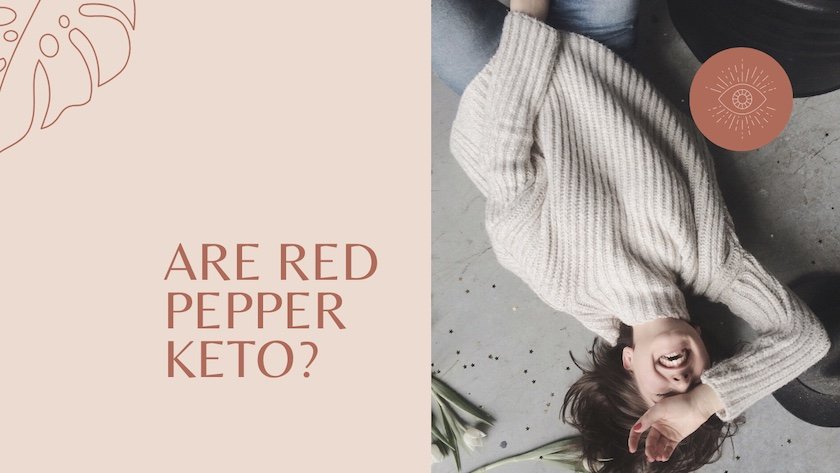 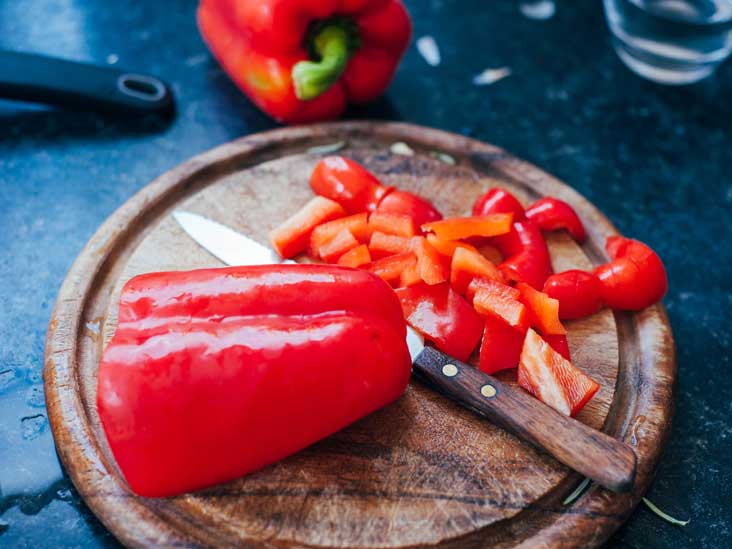 Can the Red Bell Pepper Be Included in a Keto Diet?

The red bell pepper has various benefits for the health as it comprises so many nutrients that are good for the body. Some of the benefits of the red bell include;

Reading more: How Does the Keto Diet Work? 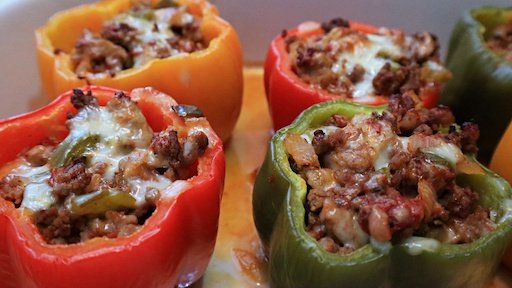 To start your keto diet with a generous amount of red bell pepper in it, you can check out the recipes listed below.

Keto Stuffed Pepper
This keto diet is made with beef, tomato, garlic, onions, and spices topped with melty cheese.
Ingredients

Reading more: How to be in Ketosis Faster
Low Carbohydrate Lasagna Stuffed Pepper 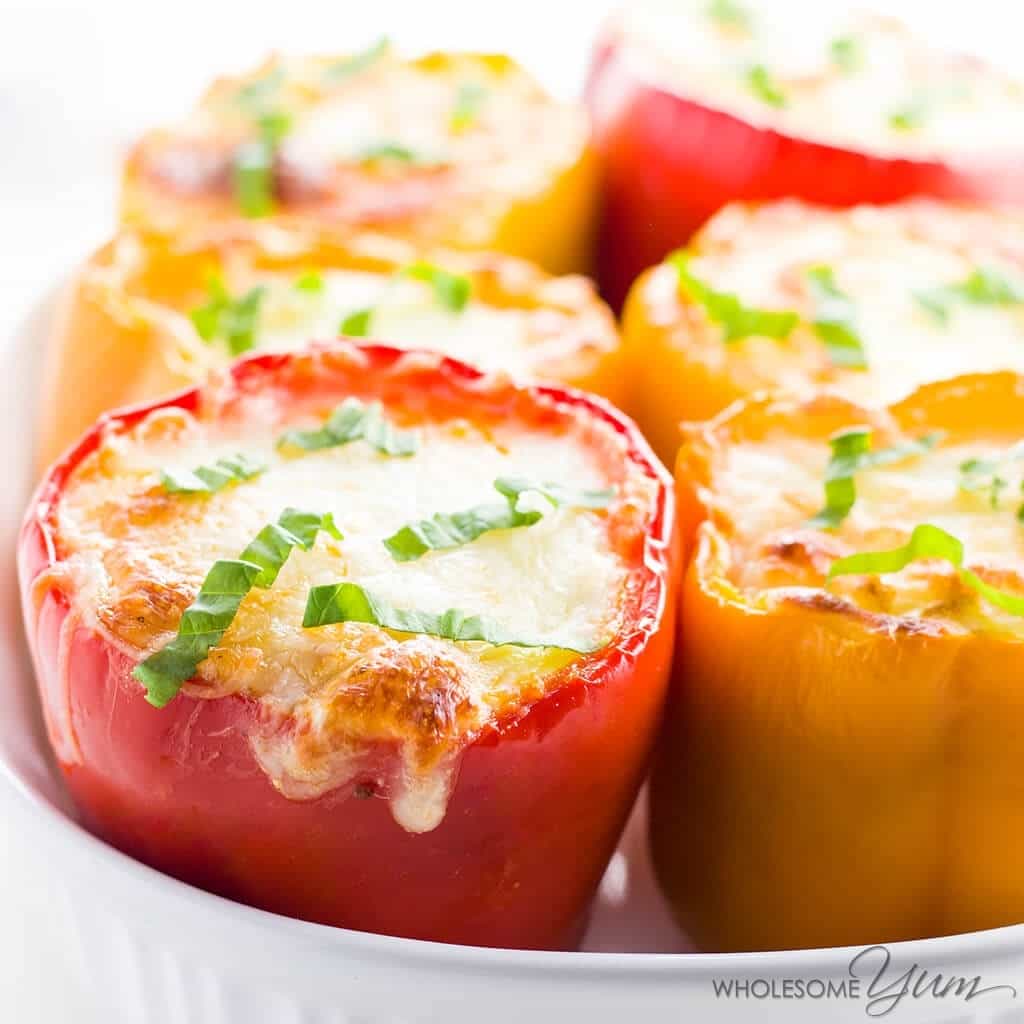 This keto food is one of the best as it is filled with layers of meat sauce and cheese-filled lasagna stuff with pepper.
Ingredients

The keto diet is a low carbohydrate weight loss diet originally developed as a cure for epilepsy. The keto diet is found to have so many nutritional values for the body making many people go into the ketogenic diet for various reasons. The ketogenic diet has so many benefits far beyond weight loss. The ketogenic diet can be used to prevent epileptic seizure in children and also in adults;
however, it can also be used to lower the risk of some certain diseases like heart disease, diabetes, cancer, Parkinson and various kind of disease in the body. As said earlier, the keto diets help lower the risk of certain diseases in the body. There are various reasons why people go into the ketogenic diet. Some of the reasons will be highlighted below.
EPILEPSY: Epilepsy is a disease that causes seizures as a result of excessive brain activity. However, anti-seizure medication is effective, but not everybody responds well to the drugs or can tolerate its side effects, which brings about ketogenic diets. The ketogenic diet helps reduce the rate of epilepsy seizures in children and also improves the brain.
GLYCOGEN STORAGE DISEASE: in this case, people with this disease lack an enzyme that helps store glucose as glycogen or break glycogen down to glucose. Ketogenic diets are also advised for people with this disease. It provides an alternative source of fuel for the body by providing the body with ketones.
DIABETES: Diabetes is when the blood sugar level of a person is high. Ketogenic diets often help in the reduction of blood sugar of a diabetes patient.
PARKINSON DISEASE: This disease is a nervous system disorder caused by a low signaling molecule dopamine level. The absence of this causes difficulty in walking and writing and tremor. Ketogenic diets have a protective effect on the nervous system and brain, thereby improving Parkinson’s disease symptoms in human beings.
OBESITY: Obesity is when one is extremely overweight. The low carbohydrate ketogenic diets are an effective way of weight loss than most weight loss diet routines. The keto diet also reduces hunger, which is also a major reason it works well for weight loss.
Related:

Food and Vegetables to Eat During Keto Diet

When on a keto diet, it is advised to eat more vegetables. However, a normal meal with a lot of protein is also a good idea. You don’t want to go near high carbohydrate food when on a keto diet to make the diet compromised. The main reason for the keto diet is to reduce the amount of carbohydrate intake.
The following are food that is advised when on a keto diet;
Meat: Meat is protein food with low carbohydrate and is keto-friendly, but you do not want to eat excess meat when on a keto diet as the excess protein can be converted into glucose, which makes it hard for people to get into ketosis.
Fish and seafood: Fish are seafood are advised for people on a ketogenic diet, most especially fish like salmon because it’s a fatty fish. Avoid breading the fish as it contains carbohydrates, which can be converted to glucose by the body and ultimately makes it harder for the body to achieve ketosis.
Vegetables: Vegetables are good to eat when on a keto diet, especially green and leafy vegetables, either frozen or fresh. They can be fried in butter. Eating vegetables on a keto diet is very good. It helps to add color, flavor, and variety to your keto food.
Eggs: Egg is also a very good keto meal; you can eat the eggs any way you want when you are on keto diet either scrambled fried in butter boiled or as an omelet.
Nuts: the nut is also good when one is on a keto diet, but nuts most are had in a moderate volume as it is easy to eat too much nut when having nuts for a snack. One must also choose nuts wisely as you don’t want to snack on a nut with high carbohydrates like the cashew nut. Peanuts are more advisable to be used as a snack when one is on a keto diet.
Drink: when on the keto diet, there are a list of drinks you can take as you can’t just drink anything; examples of such drinks include water, coffee, and tea.
Water: Water during the keto diet should be taken warm. You can also have it flat flavorings as lemons and limes can also be added to the water before taking it.
Coffee: when taking coffee during the keto diet, it is not advisable to add sugar, although a little milk can be added before drinking.
Tea: When taking tea during the keto diet, be it herbal or green tea, red tea or black tea, do not add sugar.
Related Buyer’s Guide: 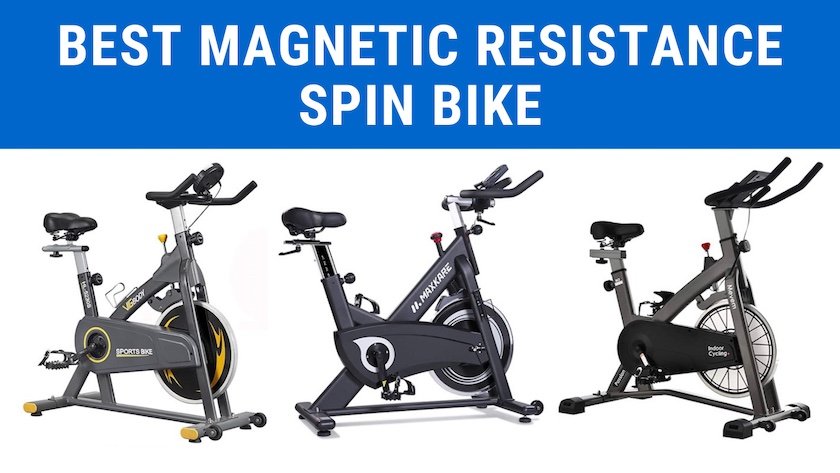 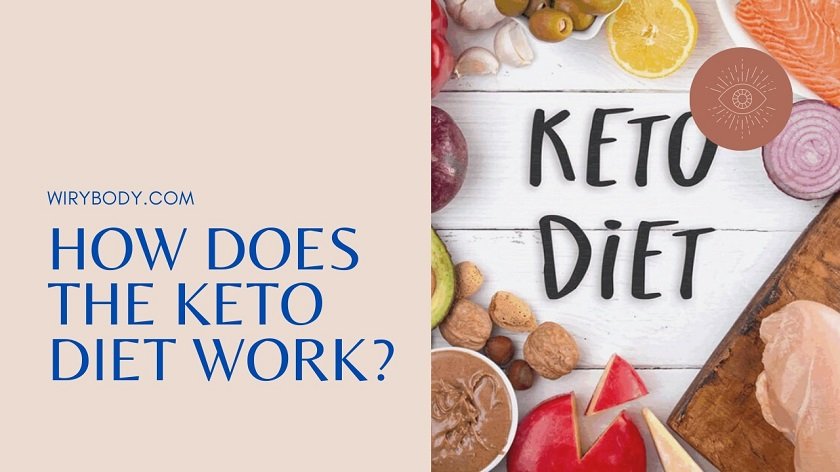 How Does the Keto Diet Work? Things to know 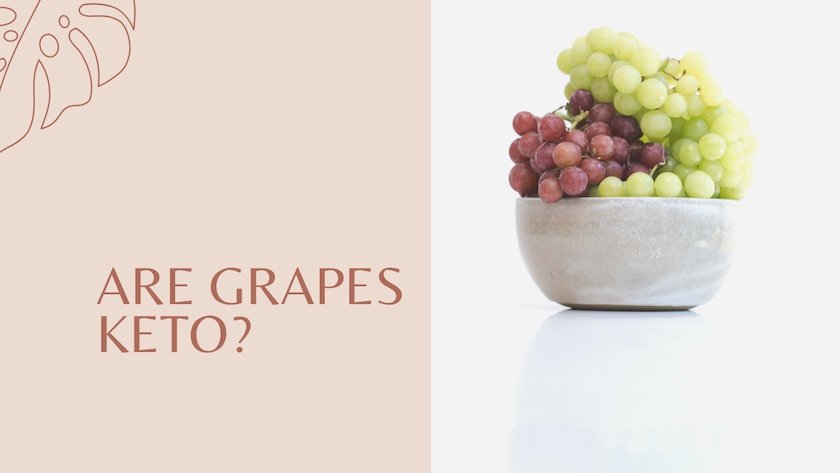 Are Grapes Keto? Health Benefits of the Grapefruit 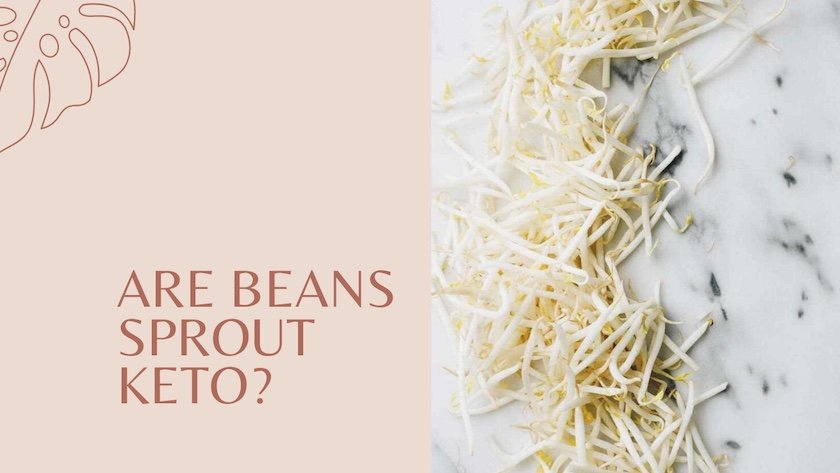 Are Beans Sprout Keto? Nutrient Composition of the Bean Sprout