The Ketogenic Diet has become popular in recent times due to the results of the scientific research carried out on it. The Keto diet has been known to be effective for weight loss, diabetes, and epilepsy.

To achieve ketosis, you must have been consistently adhering to the rules of keto, thus rejecting food items that are rich in carbs. The Keto diet as we all know is based on fatty and proteinaceous meals as it breaks down fat in the body for the production of energy in place of the universally used sugar.

To answer this question shortly the answer will be “yes”, but while fish are naturally protein providers (which is an essential nutrient in keto), not all fish are keto-friendly. Just like every other food item, we have a diverse fish with varying nutrients found in each.

While the oceans might be filled with various fish that are eaten, not all of these varieties are keto-friendly. This are a list of keto-friendly fish.

Oily fish is one of the best choices when choosing fish on a keto diet. Sardines are oily fish and contain Omega 3 fats. These Omega 3 fats lower inflammation in the body. This has made them especially beneficial for people suffering from autoimmune diseases like psoriasis, arthritis, lupus, Crohn’s disease, MS, and more.

Fish generally are full of essential vitamins, minerals, and micro-nutrients, although they vary according to the variety of fish. A small tin of Sardines contains 11 grams of fat and 23 grams of protein. One of the best types of Sardines for a keto diet is the one canned in oil, although the sardines found in water are naturally richer in Omega 3 oils. This has made it of utmost importance for you to be discerning about the type of fat that your preferred Sardines come in.

this is another fatty fish whose omega-3 levels are comparable to that found in Sardines. It is one of the fish you can add to your meal planning when following keto. A large fillet of Mackerel contains 17 grams of protein and approximately 16 grams of fat. You should note Mackerel is inexpensive and can be delicious when grilled properly.

Also, Spanish Mackerel and King Mackerel contain higher levels of Mercury than Atlantic Mackerel. It is essential that while on keto you eat fish that are rich in omega 3 as they play an important role in mental health. At the same time, it helps combat depression and anxiety. Also, it helps with the management of ADHD symptoms in children. Another positive has shown that it lowers the risk of brain diseases like Alzheimer’s, Dementia, and other types of age-related cognitive deterioration.

while Tuna is one of the larger sea predators we have as it is higher on the food chain of seafood, it contains a surmountable amount of Mercury, though this is not enough for you to exclude it from your keto-friendly meal plan, it would be wiser to limit it to one or two servings per week. It also has outstanding omega 3 to omega six ratios, which makes it very heart-healthy.

Tuna is very rich in B-complex vitamins, as well as in phosphorus, magnesium, and potassium, and selenium all of which are beneficial to our health. Varieties include Albacore, Yellowfin, Bluefin, and Skipjack tuna. Both fresh and canned types are good sources of protein on a keto diet. 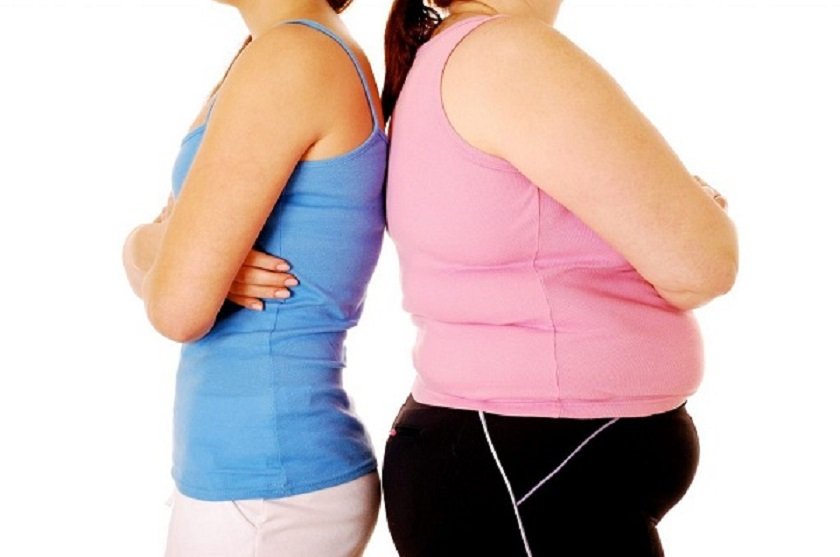 Anchovies are generally small, foraging, saltwater fish that are found in large schools, making them easier to catch in large quantities. There are more than 100 different species spread across the Pacific, Atlantic, and Indian Oceans and are popular in different cultures. Anchovies are not farm-raised but caught in the wild.

Therefore, they avoid the chemicals and antibiotics used in general fish farming. Anchovies are highly sustainable and are known for their oily and distinctive flavor, you can never be indifferent about them. Anchovies are usually used as a condiment in cooking, or as an everyday topping to either a Caesar salad or pizza.  You can also make them keto snacks as they are filling and keto-friendly.

Like Mackerel, Trout is an excellent source of B-complex vitamins. It has lots of potassium, selenium, magnesium, and phosphorus. These vitamins and minerals are essential for tissue growth and repair, bone health, and optimal kidney function. Trout is also full of  Omega 3 fatty acids which we know is beneficial to us.

It is available all year round and easy to find in the supermarket. Amazing improvements are being made to trout farming in a bid to protect them from contaminants and diseases and have made it a better meal on the keto diet plan. While wild-caught trout contains more calcium and iron, farm-raised trout are richer in Vitamin A and Selenium (the two forms are great to consume).

Codfish is a popular fish that is high in protein and nutrients. There is around 0.25 g of fat and 84 calories in 100 grams of Cod. Codfish is a good source of several vitamins, including vitamins E, A, C. It is also an excellent source of multiple B vitamins, especially B-6 and B-12.

Basically, Codfish is accepted based on its mild flavor and versatility. While it is relatively low in fat, it is a healthy fish choice for keto as it does not contain a high level of Mercury.

Wild Codfish is higher in Vitamin B (B12 and Niacin) and helps lower cholesterol while the farm-raised is higher in phosphorus (which is important for the component of bones and teeth) and Selenium (which protects your DNA). While Codfish is generally Keto-friendly, ensure you stay away from the breaded and battered recipes that are widely associated with Codfish when following a keto eating plan. Two popular varieties of Codfish are the North Atlantic Cod and the Pacific Cod.

Haddock is a wild-caught fish, very similar in taste to Cod. The main difference between Cod and Haddock is that Haddock is slightly fisher and has a more fragile texture compared to Cod. Haddock is in the top five most popular fish to eat in the Keto, along with Cod, Tuna, Salmon, and Prawns.

Like Cod, it is a fish used in almost all kinds of recipes. Haddock can reach 1 to 3 feet in length and 2 to 7 pounds of weight. Due to the recent increase in demand for the Haddock fish, there has been a  decrease as it has witnessed overfishing without a reasonable period for repopulation.

this is also known as anglerfish, this fish has a considerable head accounting for half its weight and ugliness. Despite its physical appearance, the meat of this fish is expensive and has a delicate flavor that is similar to Langoustine. Monkfish is a member of the shark family and is usually prepared in high-end restaurants. Because this fish does not reproduce fast, there has been a noticeable decline in its population.

Catfish are an incredibly diverse group of ray-finned fish that get their nickname from their feline-looking whiskers. These are barbels and they protect them. Catfish do not have scales, and the barbs act like a defense mechanism for them. They are one of the best fish on a keto diet and have over a thousand species.

All manner of environments attract Catfish of both the fresh and saltwater varieties. Blue Catfish, channel catfish, white catfish, bullheads, and flathead catfish are the three popular species of catfish. That said, domestic, catfish fishing also includes bullheads and white Catfish. Generally, Catfish has a low mercury content, which makes it a good choice for your keto meal plan and explains why so many people choose to eat it.

Flounders are a large family of flatfish. Although there are slight nuances in taste between the various species of Flounders, on the whole, they have a delicate texture and sweet flavor. Low in fat and high in protein, cooking in butter or a butter sauce or cream sauce will easily turn them into a keto-friendly treat for your palates.

There are over 100 varieties of Snapper, but the most common Snapper is the Red Snapper and the Yellowtail Snapper. Snapper has firm, lean white meat with a mildly sweet and fresh taste. They live offshore near reefs, wrecks, and rock piles. Fishermen target them with live bait and artificial lures.

Red Snapper tastes excellent and can grow to be over 40 pounds.  These are one of the most popular fish to catch when fishing offshore. Red Snapper has a firm texture, a sweet and nutty flavor that tastes nice with anything. Red Snapper tastes great whether it is Pan-fried, grilled, steamed, baked, or deep-fried. Its meat is very high in protein and is low in sodium and saturated fats. However, adding extra fat to the fish in recipes makes it a super keto-friendly meal choice.

Sea bass is one of the numerous fishes of the Serranidae family. Most species are marine fish and are found in shallow areas of warm and tropical seas. Altogether the family comprises about 400 species. Sea Bass is the name used for the family as a whole, even though each species goes by a different name. The majority of Sea Bass sold are caught wild.

Generally, Sea Bass is fattier than the average white fish and are placed somewhere between Cod and Salmon in terms of fattiness. Because of this, they are excellent keto-friendly fish. Sea Bass quotas have been reduced in recent years because they are dwindling in population due to overfishing, and this has made it to be more expensive. If you are fortunate enough to encounter it, go for it with full force as this is an irrevocable “Yes” food item on keto.

Most fish is on the keto-friendly meal list because of its very low-carb and high-protein content. Including seafood in your diet at least once or twice a week will go a long way in keeping you healthy and balanced in your steady journey to ketosis. Try new recipes with the varieties of fish available out there. After all, the body of water is filled with fish. 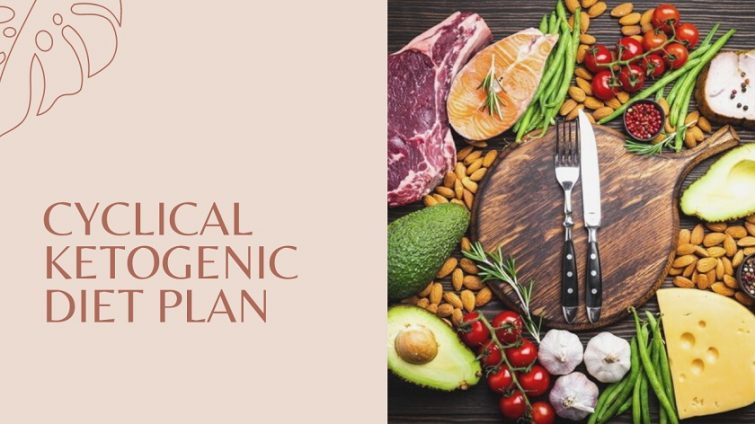 Cyclical Ketogenic Diet Plan: is it work for you? 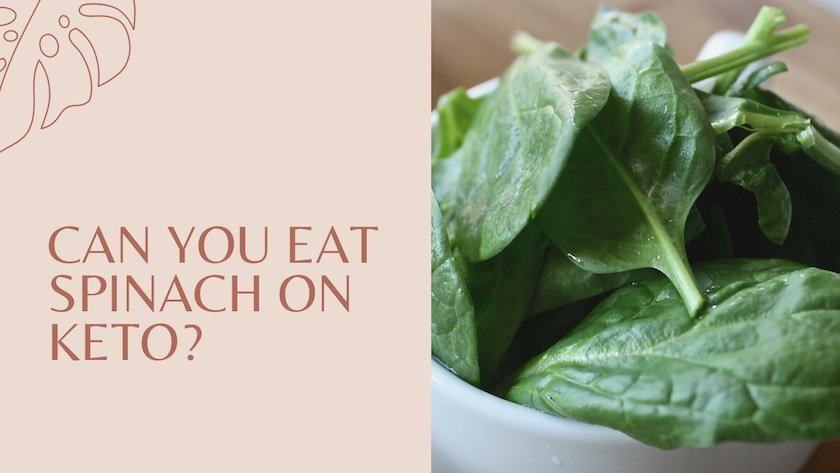 Can You Eat Spinach On Keto? 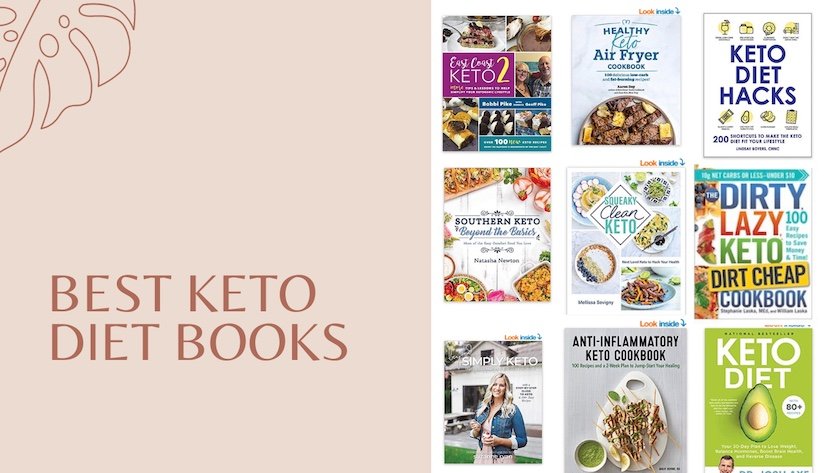 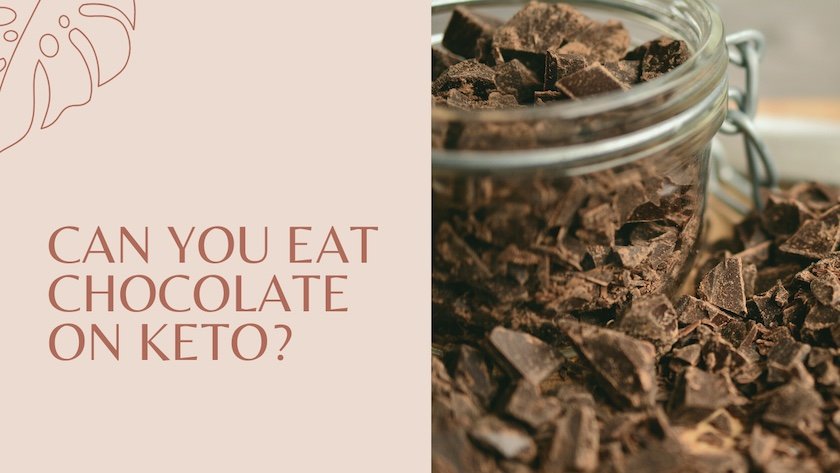 Can You Eat Chocolate On Keto? Things to know