That first moment you begin digging into the idea of running, you’ll wonder how long it should take to reach specific milestones. One of the most common questions new runners (or even some more seasoned ones) have deals with the mile. So, how long does it take to run a mile? In all honesty, it depends on many factors. It has to do with your age, your physical conditioning, and your experience. 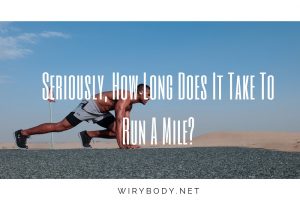 If the questions about how long it take to run a mile is really important to you, let’s determine that together.

Don’t make the common mistake and assume there’s a baseline answer for everyone. There’s not. Some people are going to run a mile in a ridiculous time. The fastest runners in the world can knock a mile off in less than four minutes. That’s running at a clip of 15 miles per hour, which, for most of us, is a sprint!

Can you sprint for four straight minutes? Probably not. Neither can your average individual.We need to look at age ranges first.
How old are you? What difference would this make? A big difference. Okay, okay, maybe not a big difference, but when you begin to age, your body’s going to change.

It’s going to require more effort just to maintain a reasonable condition. It’s also going to make it so that you’ll have to work harder just to do some of the same things you managed when you were (somewhat) younger. 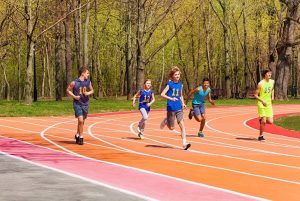 If you’re between 17 and 21, according to the U.S. Army Physical Fitness Guide, you should be able to handle a one-mile run in at least 8:18
(that’s read ‘eight minutes, eighteen seconds,’ if you’re not familiar with the readout) if you want to be considered in the top 50 percent of those in your age bracket.

If you’re not content with average and want to be at the top tier of your age range, then you’ll want to aim for 6:30.
That would put you at the top 1 percent of that age range (and, honestly, the top tier of all age groups).
From there, not much really changes as you’ll move through your 20s and begin encroach on your thirties. 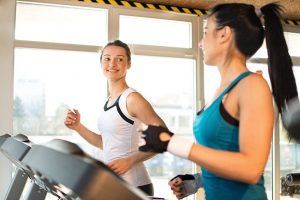 Now, you’re getting up there, right? You may not yet be feeling the effects of your age, but it’s happening. That’s okay, though, because you can still move along at a good clip. That’s why the top 1 percent in this age range can usually complete their one-mile run in 6:39.

You see, it’s not that much different than it was for those late teens and people who just reached legal drinking age in the U.S.!
However, that’s also nine seconds longer for the one mile run.Things are starting to slow down a bit. The top 50th percent of this age range can complete a mile in about 8:56. That’s more than 30 seconds slower than peers a decade younger. 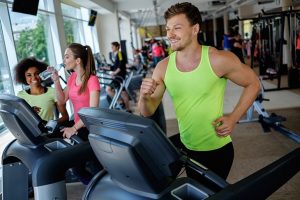 Let’s jump in our age (time) machine and suddenly you’re in the 37 to 41 year old range. Man, things are starting to change for your body in a major way! You wake up in the morning and it’s tougher to get going. You’re not exactly sure you even want to get out and go jogging.There’s a pretty good reason for that.

In this age group, 9:45 is the average time for the top 50 percent to manage knocking off a one mile run. That’s almost a minute and a half slower than people two decades younger.As for the top 1 percenters, 6:48 is usually the average time for a one mile run. Not too shabby, especially in comparison with their peers who are much younger, but it’s starting to slow down. 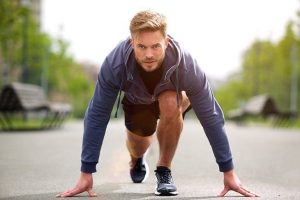 When you’re in the throes of middle age, you have to commit to staying in shape. It’s certainly not going to happen by accident. Nor will it happen easily. The body, and hormones, have gone through some major changes and that makes running, building muscle mass, getting stronger … all of it, extremely challenging.

In this age bracket, the top 1 percent should be able to complete the mile in 7:03, on average. The top 50 percent of this age group usually manages to run a mile in 9:57. That’s closing in on two full minutes longer than for 17 to 21 year olds.

As you get older and it becomes harder to run because of the impact it puts on your joints, consider riding a recumbent bike instead. It will be an easier ride and you can go longer distances in shorter time.

How To Improve Your One-Mile Run Times 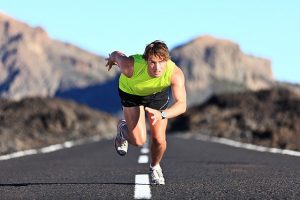 Maybe you’re a young person looking at some of these times and thinking, I can do that! Awesome. Having the firm belief that you can do certain tasks is half the battle to actually accomplishing them. If you’ve never run competitively before and you’re just starting to think about this as a daily activity, it’s absolutely essential that you take it easy. Don’t go for broke and try to break some kind of world record.

No one cares. Unless you’ve been training, building the right kind of muscles in your legs, and working on technique for years and years, you’re not setting any records. You may be faster than average, but that doesn’t mean much in the grand scheme of things. Take it easy when you first start out. If you’ve never run before, begin by walking. Start walking one mile (or even less if you don’t have the strength and stamina in your legs) at a relatively brisk pace.

Once you become comfortable with that, mix in some running. Run for about one minute then walk for a minute. As you gain strength and become more comfortable with running, increase your run times. Continue to relax and go slow. Your body will take time to get adjusted to this new activity. Only when you can run a full mile, nonstop should you begin measuring your time.

Still, don’t try to get the fastest time you can. Be natural about the process. Babies don’t just get up from a crawl and start running around.
They need to develop muscles and improve walking technique before they could even think about running. As mentioned above, it becomes a lot harder to run longer distances as you get older. Find out how long it takes to run ten miles.

A word of caution.

These times are based on what trained athletes can perform. The moment you try to match or beat those averages is the moment you’re setting yourself up for injuries. Don’t be tempted by any of that.As you get comfortable and can handle one mile continuously, you’ll begin noticing your times improving naturally. That’s what you need to focus on … naturally. Now Get To Work!

Alright, now that you know the question that’s been pressing on your mind for so long, how long does it take to run a mile, you’re ready to find out what you can do. Just take it easy, go slow to start, and you may just end up in the top 1 percent of your age group.Wouldn’t that feel awesome? 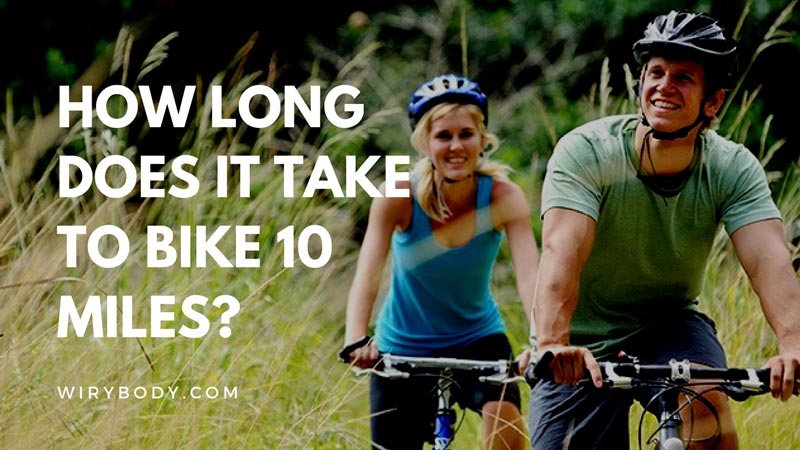 How Long Does It Take To Bike 10 Miles? 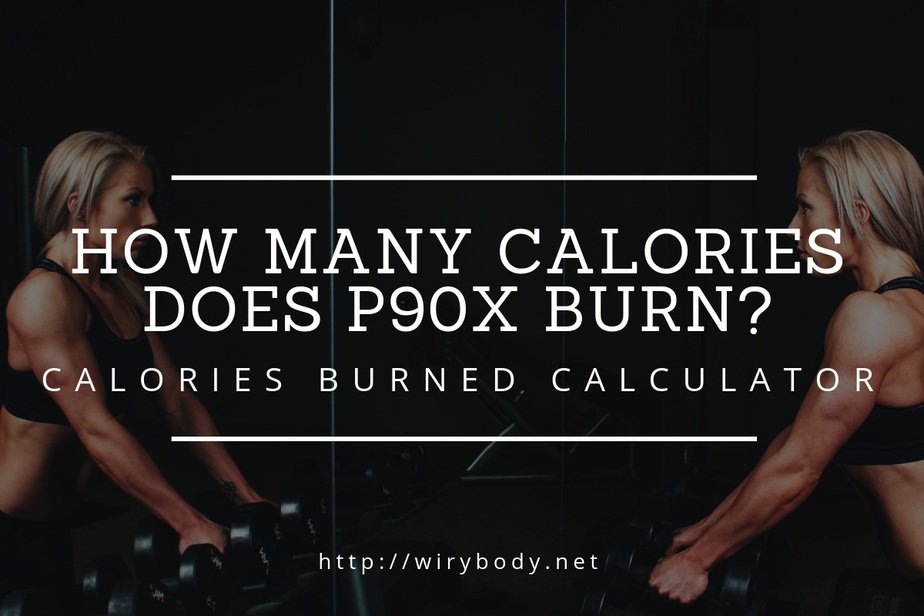 How Many Calories Does P90X Burn? – Calories Burned Calculator 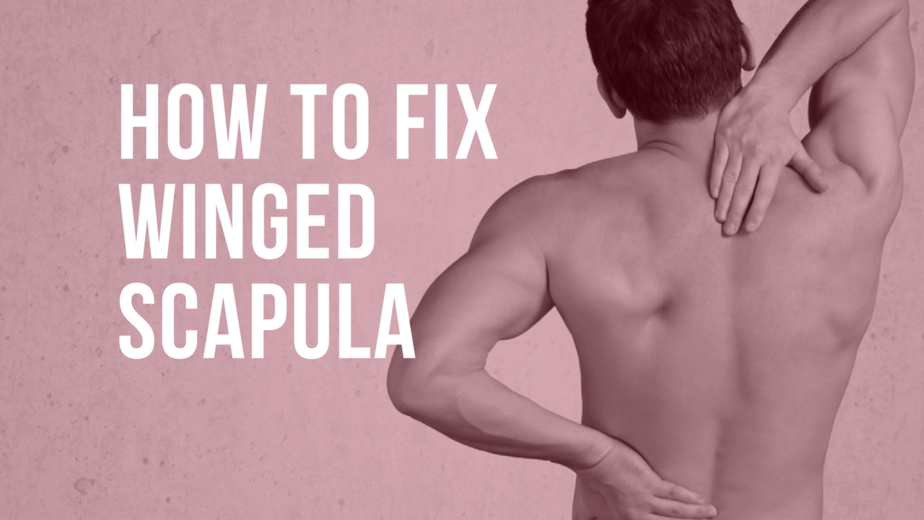 How To Fix Winged Scapula: Things to know

Want To Know How To Make Your Veins ‘Pop Out’?