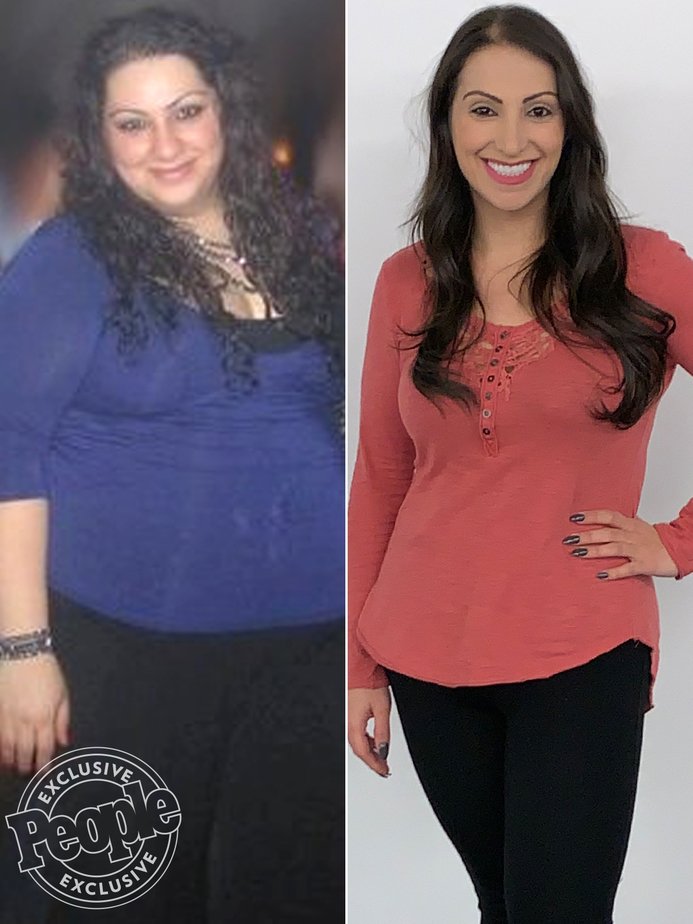 At nine years old, Shamirum Benjamin was obsessed with sneaking pieces of pound cake from the refrigerator. In college, the urge to hide food continued, so she would often order entire meals from two fast food restaurants at a time and eat them in her car.

“I hid my worst eating habits — overeating or binging to the point of being in pain — so I couldn’t be embarrassed about how I ate in front of others. But that doesn’t mean I didn’t feel shame,” Benjamin tells FIERCE Training.

“I changed my mindset,” Benjamin says. She cut out junk food, went to the gym, and started walking every day. Four years later she lost 151 pounds.

She now focuses on maintaining her weight by avoiding foods high on the WW point system, or limiting her portions.

“I just seem to feel more alive in general,” Benjamin says. “I get to be free and myself in a way I never thought I could when I was heavier.” 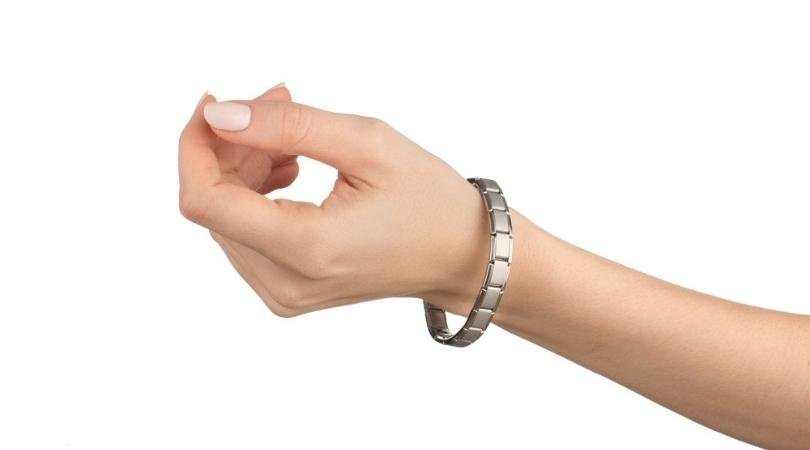